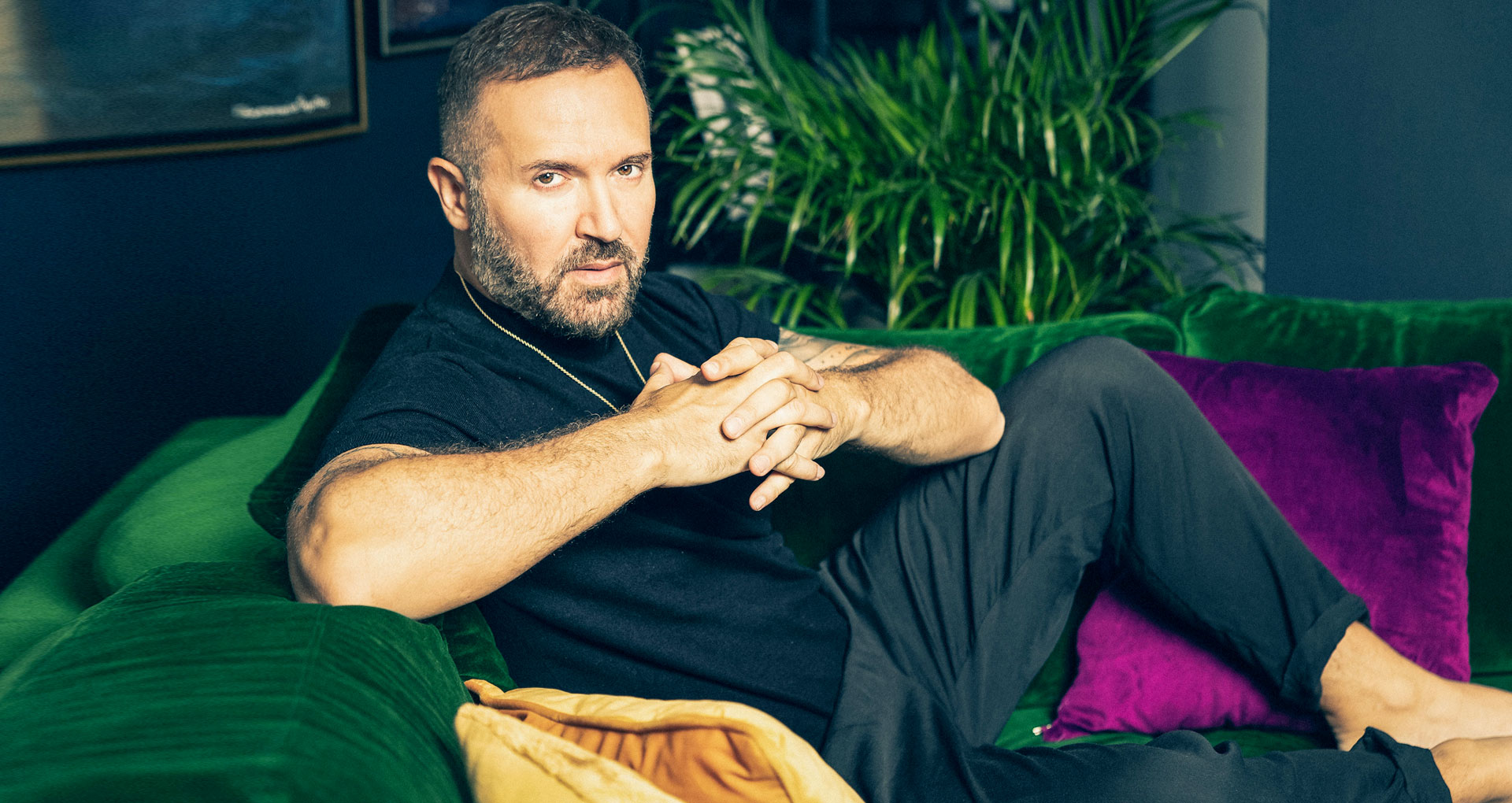 Greek director, writer, actor and producer in  theatre and film industry .He was born in Maracay Venezuela from Greek immigrants, moved to Greece in an early age and  spent his early years in Agrinio,  hometown of his parents. Then he proceeded to study english ligerature at the National University of Athens and very shortly after  got in  the  Greek National  Drama School. He graduated from both colleges in 1995.

He is very successful as director, translator and author of several Greek plays (comedies was his specialty ) and he is established as one of the most successful directors and innovators of the contemporary Greek Theatre, especially in Greek and foreign  musicals .His collaboration with the world wide famous musician and conductor Mikis Theodorakis in the successful revival of the legendary (1962) music play  “Beautiful City”  at the Athens City music Hall and the Odeon of Herodes Atticus (2020-21), is considered a spot in his career and the beginning of a long partnership with him. In 2017 co founded with George Lukiardopoulos a successful production company (Broadwayshowproductions) staging sold out  musical hits from the Greek repertoire . 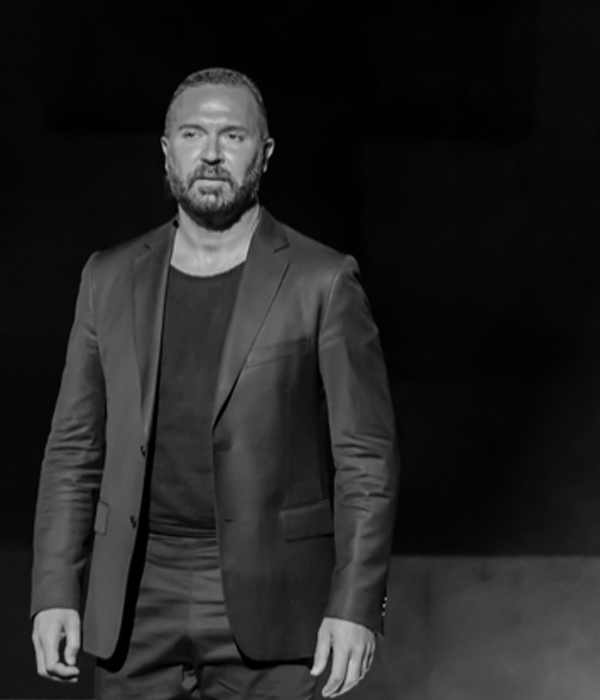 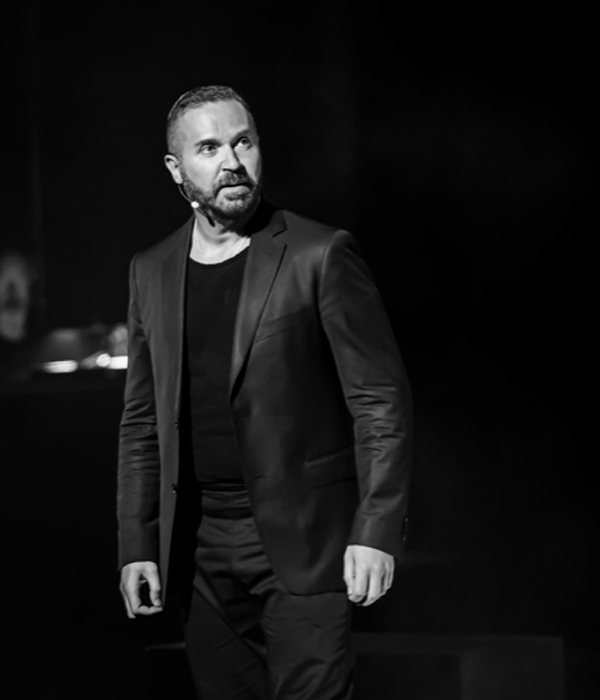 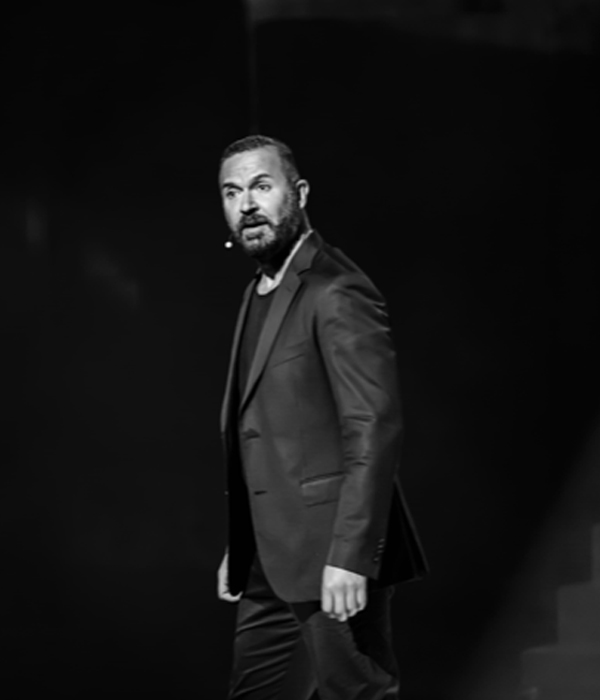