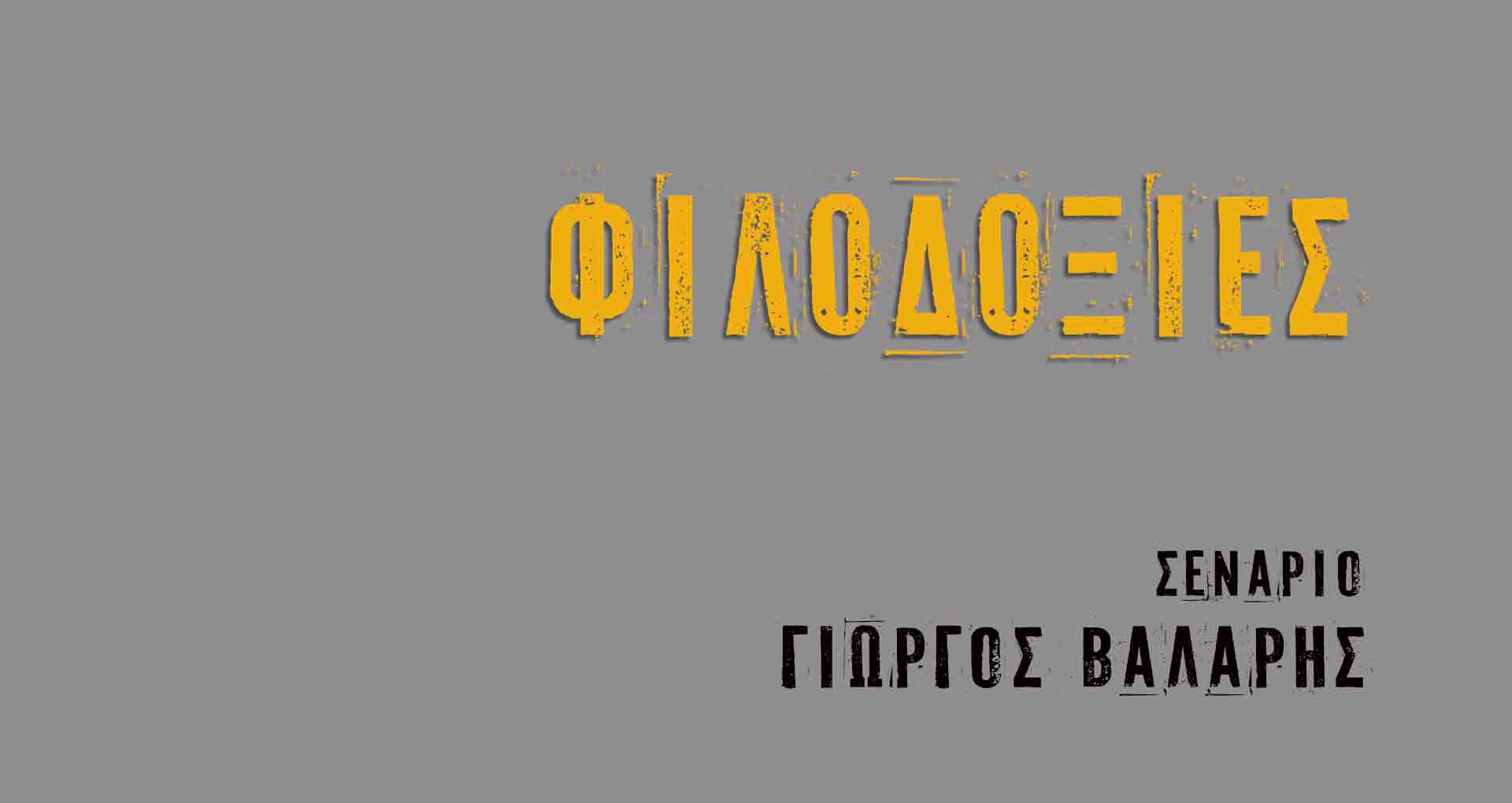 ''Ambitions'' is a daily drama show created by Ada Gourbali and George Valaris. The show aired in 2002 and ender in 2006. Errikos Anagnostopoulos, Katerina Kokkinidou, Giannis Vasiliadis and Katerina Karabagia handled the direction while ''Anosi S.A.'' were the producers. The show is about a big publisher and his relation with his wives, family and his rivalries. Both personal and business rivalries. It is a four season show which numbers 799 episodes.