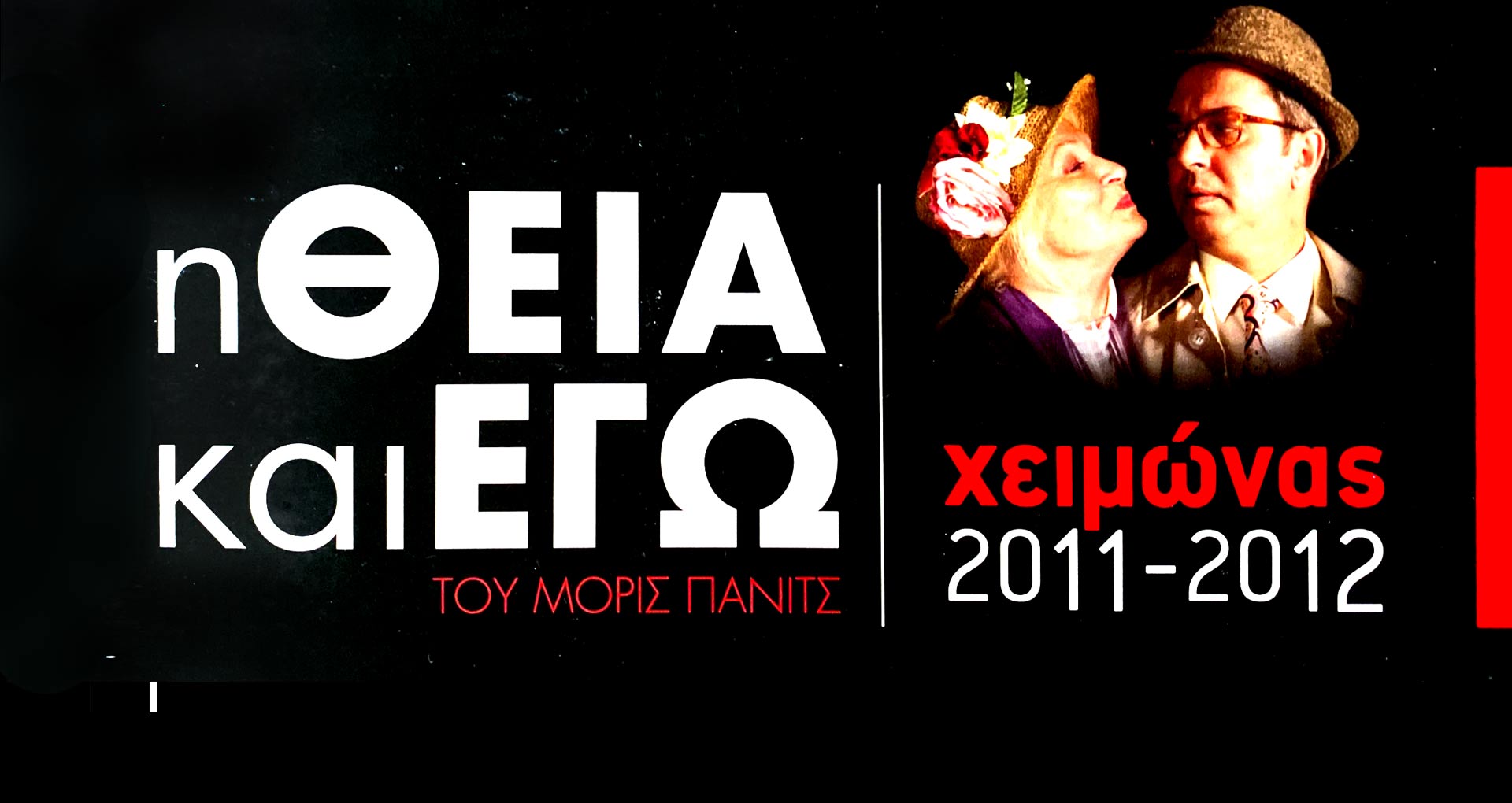 On October 2011 a play by Morris Panuch is presented after being translated by George Valaris. A dark comedy about loneliness and the human need for communication and companionship. The play is presented for the first time in Greece, after its huge success in London 2003. Directed by Petros Zoulias, starring Christos Chatzipanagiotis and Betty Valasi. An eccentric nephiew is forced to visit and live with his long time lost and elderly aunt just before she passes away. An unexpected duo that goes through a number of emotions. Comedy succeeds drama, hostility reconciliation succeeds hostility. A theatrical game of surprises that keeps the audience on its toes. Like watching a colossal fight on a huge ring about all of life's important issues. 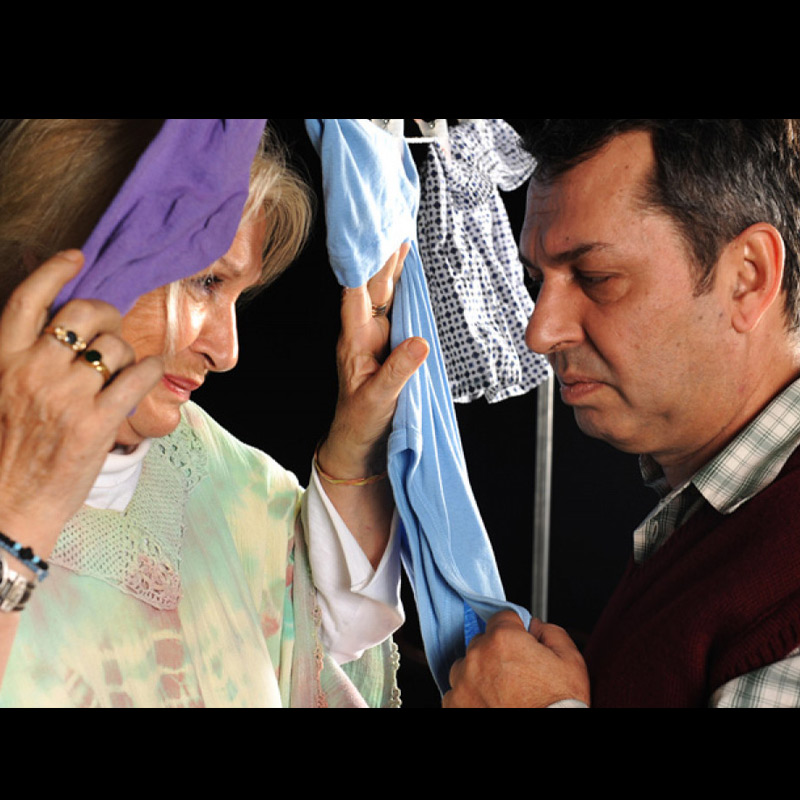 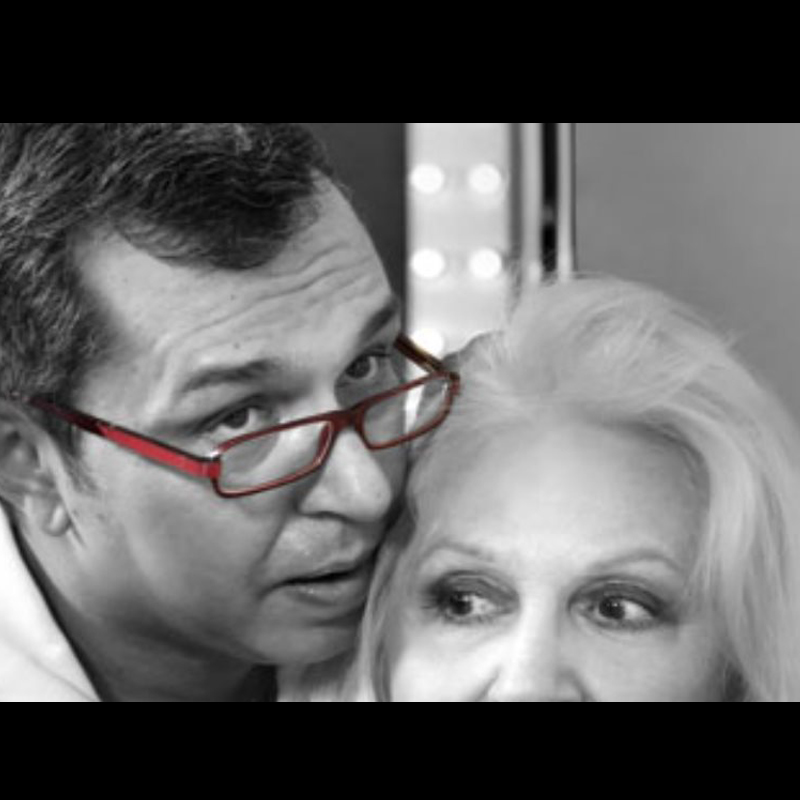 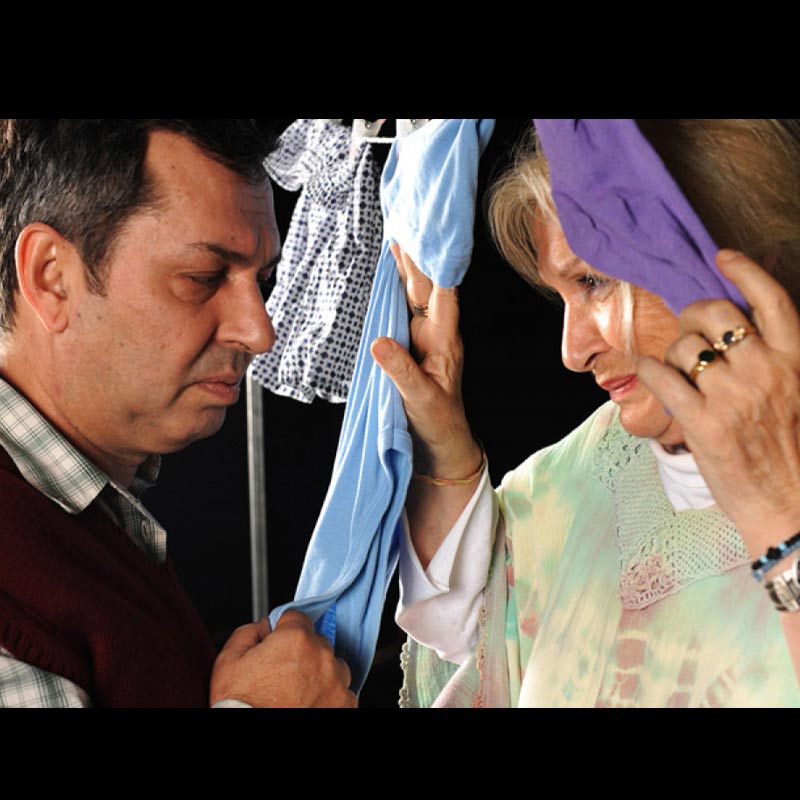