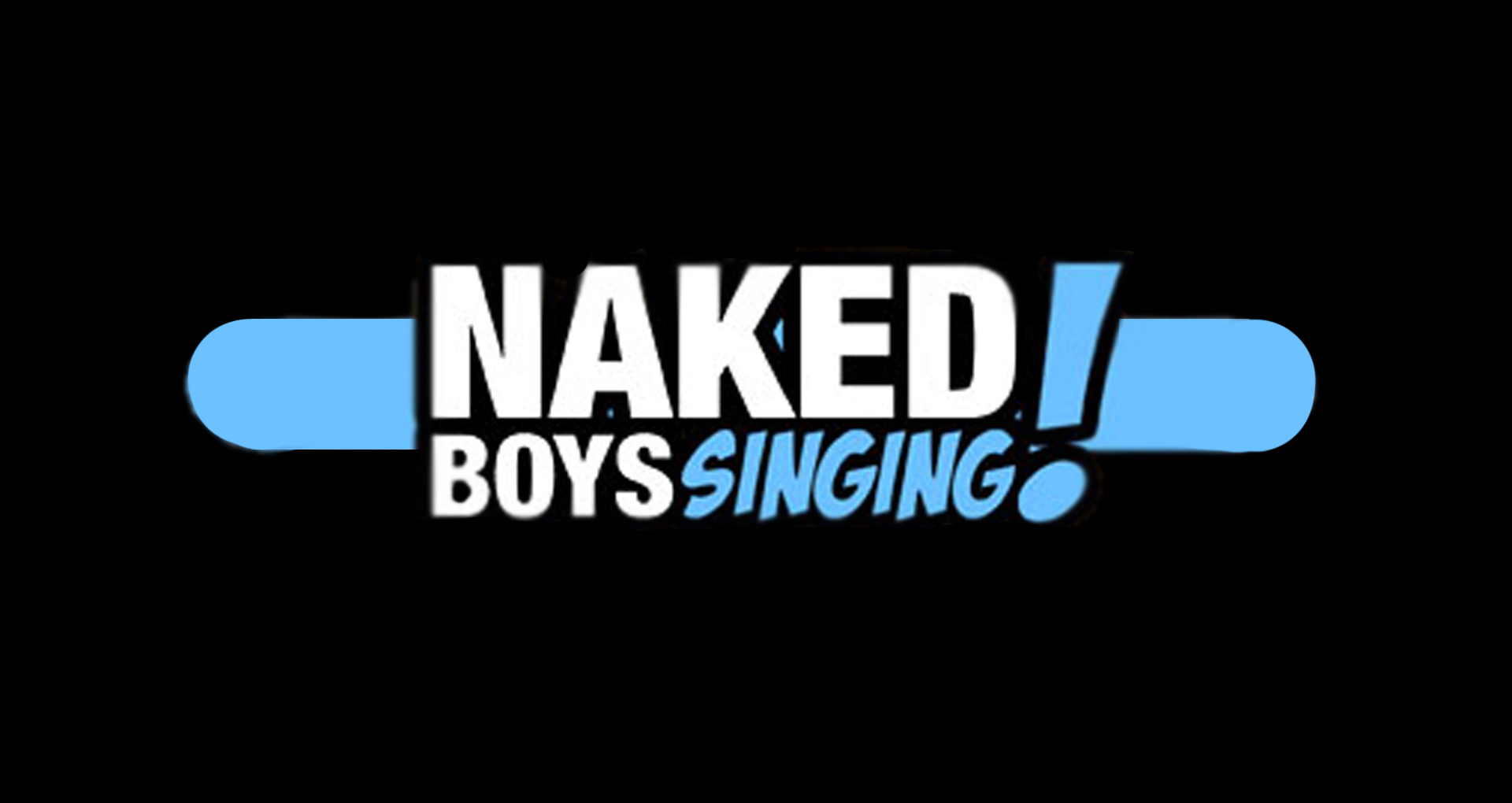 This huge ''off Broadway'' success by Robert Schrock is considered to be the first great success as a director for George Valaris by securing the rights of the provocative off Broadway musical. ''Naked Boys Singing'' first performance was at New York in 1998 and despite the initial shock due to the nale nudity, it quickly became one of the most popular shows in the American metropolis. It is still being performed in theaters all around the world. Its originality beyond the musical attributes is that it dares to showcase male nudity - a taboo, even today- by presenting it innocently, the way nature intended it to be. The Greek version deals with a number of modern male concerns such as the expectations of family and society. Naked Boys Singing was presented on April 9 2009 for 40 performances at Pireos Theater and went on for 3 seasons in Greece and Cyprus. 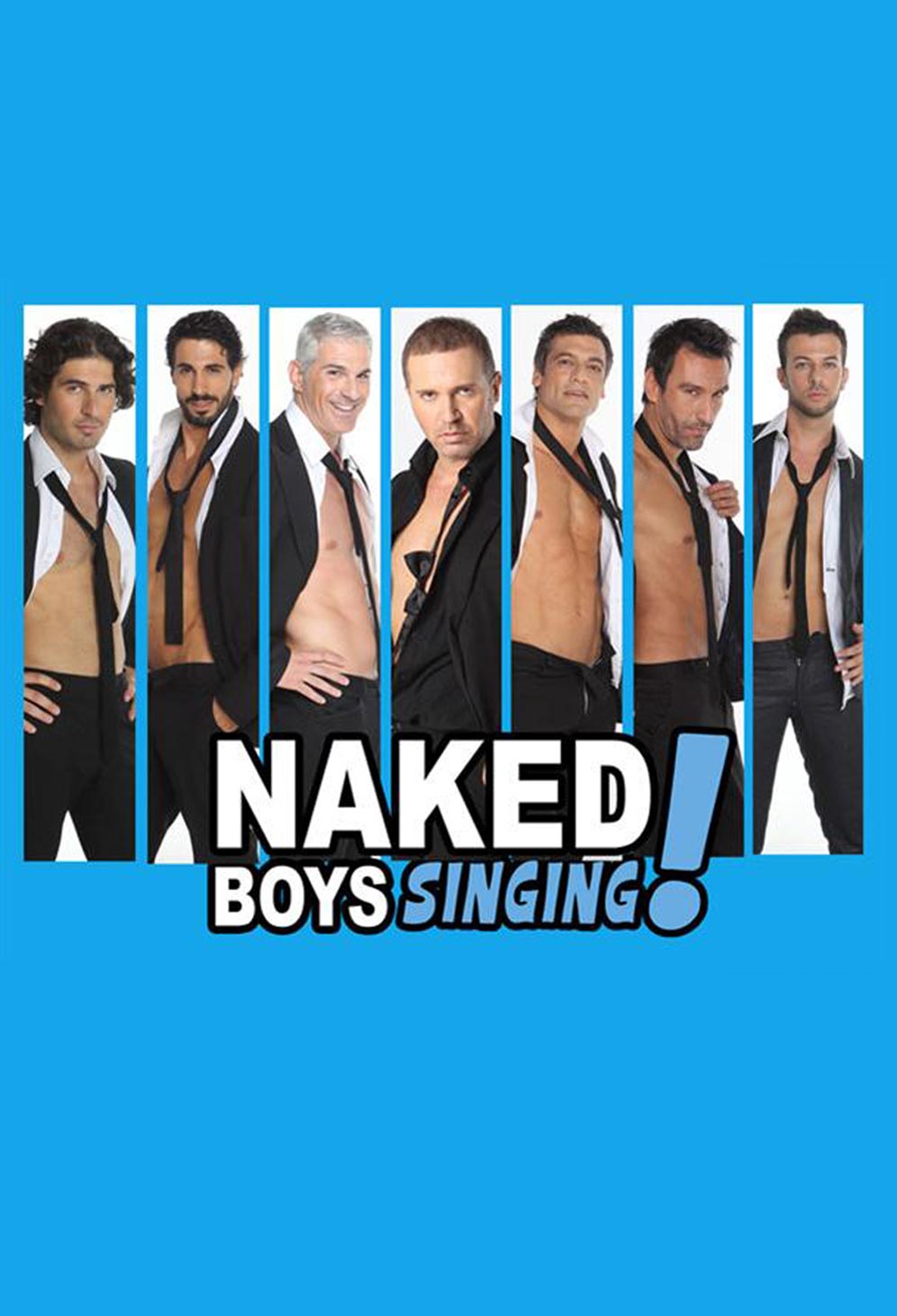 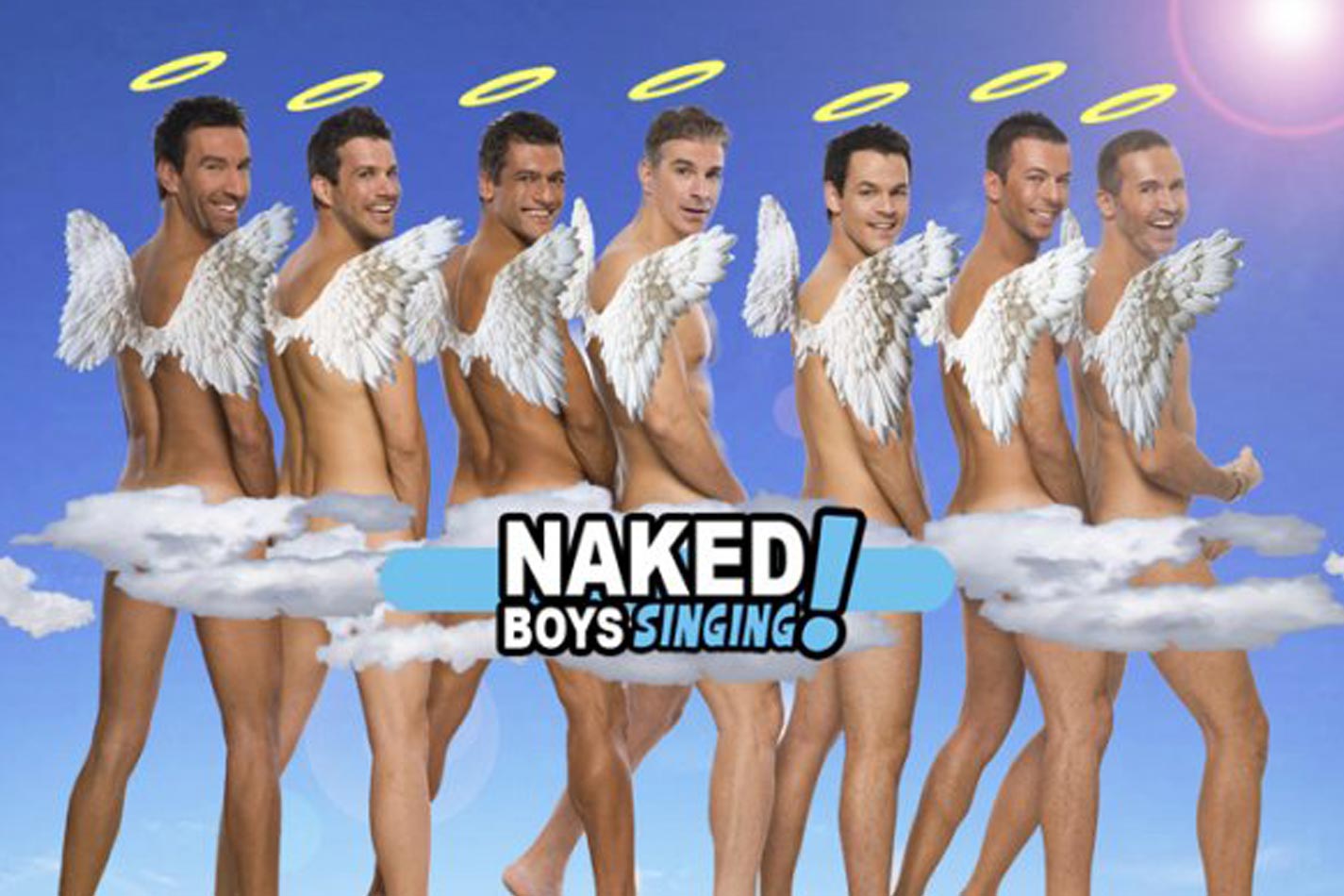 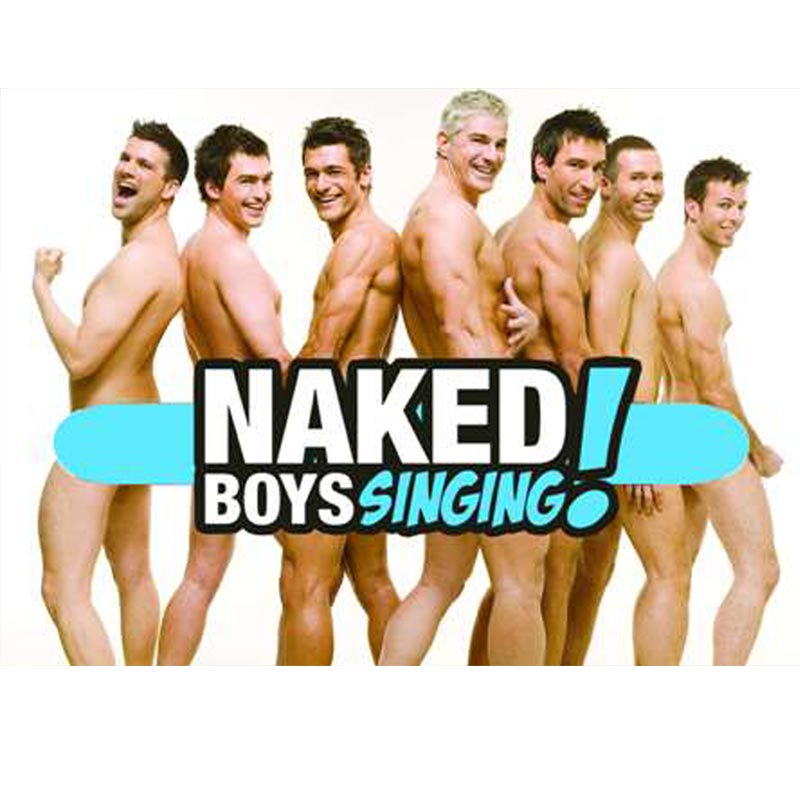