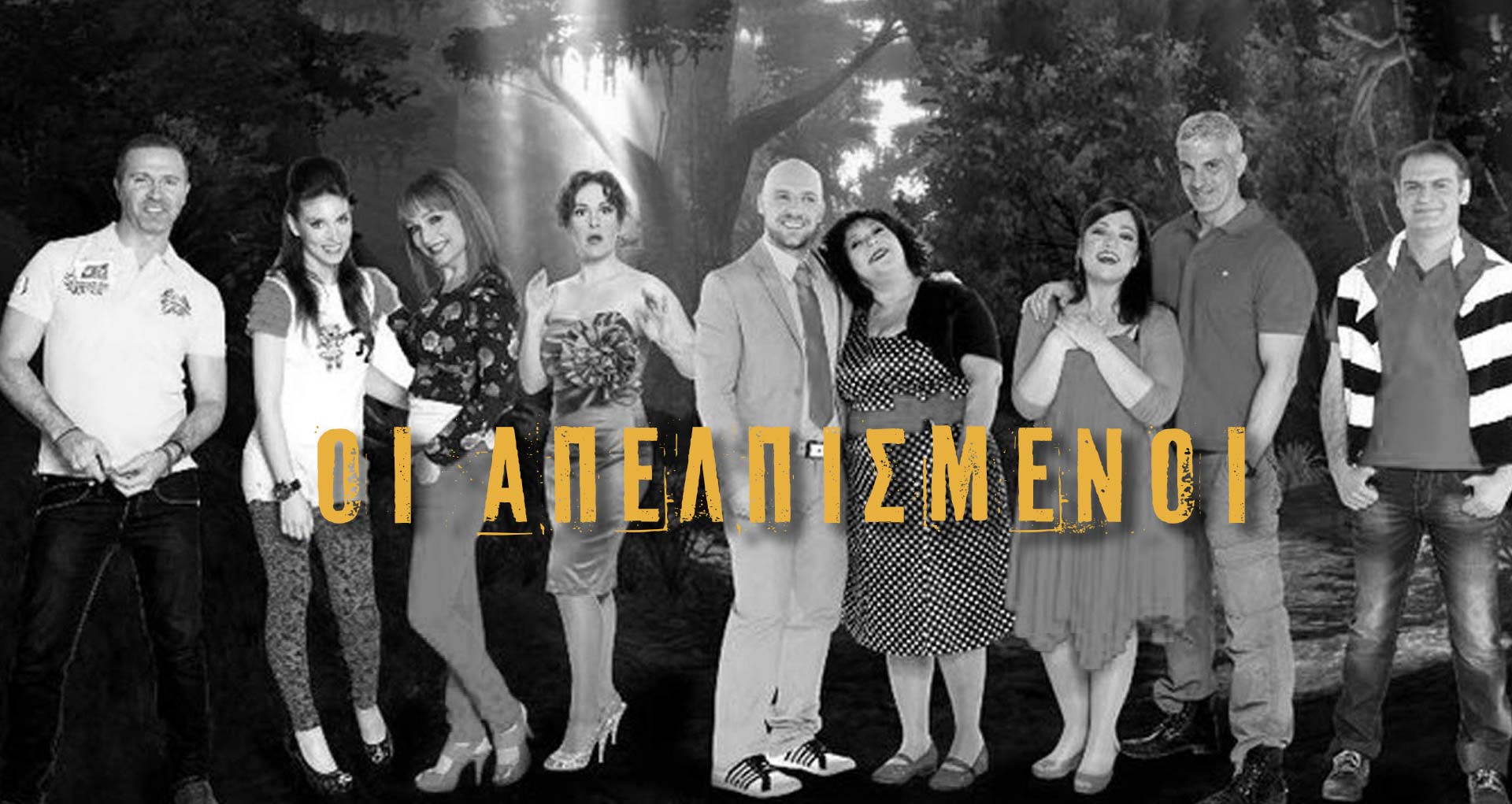 Ο George Valaris' first time presenting a skit and he does it succesfully during the 2011 economic recession. He mages to spectacularly pull off a mix of musical and skit genre in an impressive production with a very popular cast. Through original music, he records the life of nine desperate Greeks leaving the country for a better future. Fate has different plans and as a result their plane crashes over the Atlantic, leaving them stranded on a deserted tropical island. Deep in the jungle and far away from civilization, they are being tested. Through laughter, regrets, thoughts and tears, it is almost as if they are being treated by a therapist leading them to a decision. Live in their own utopia. The play was performed for 3 successful seasons in Greece and Cyprus with different casts. 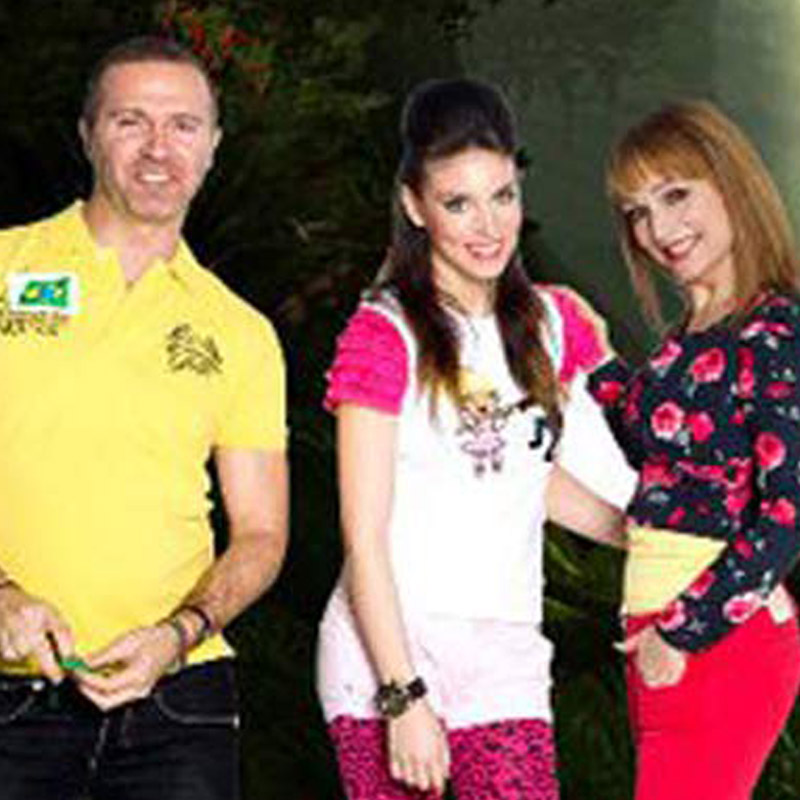 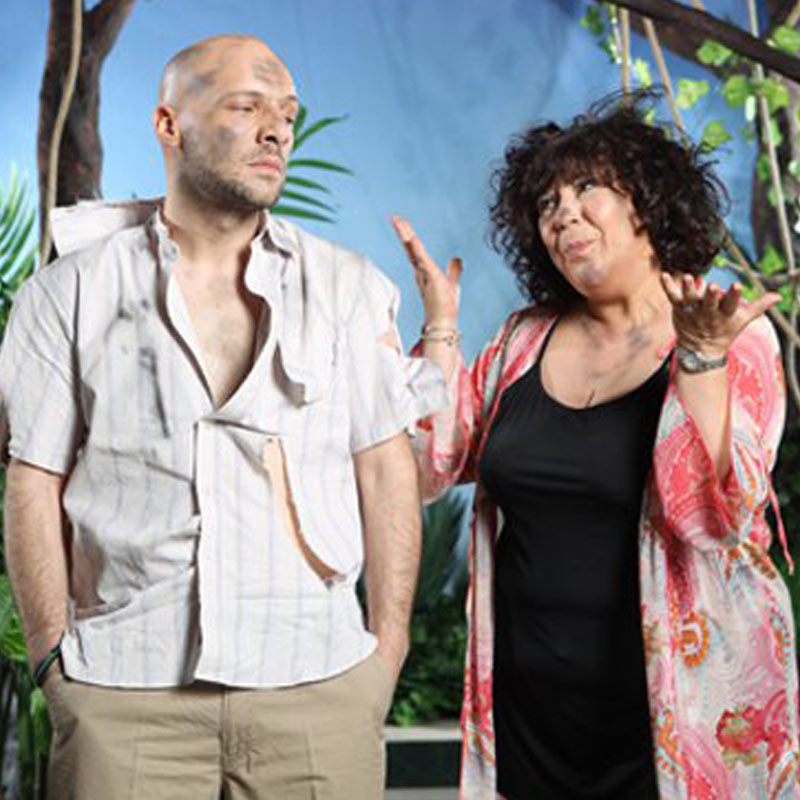 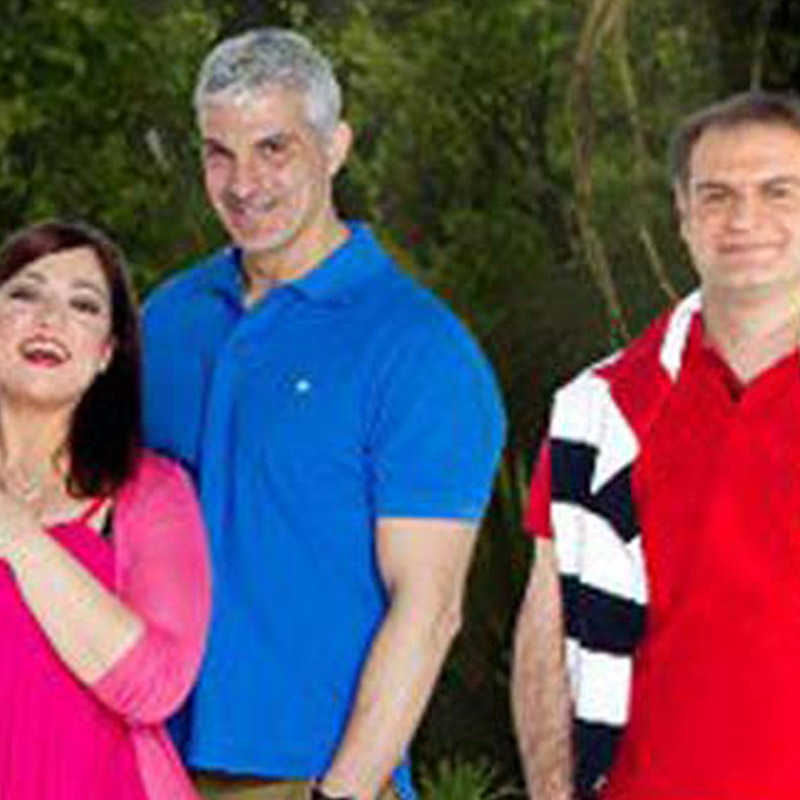