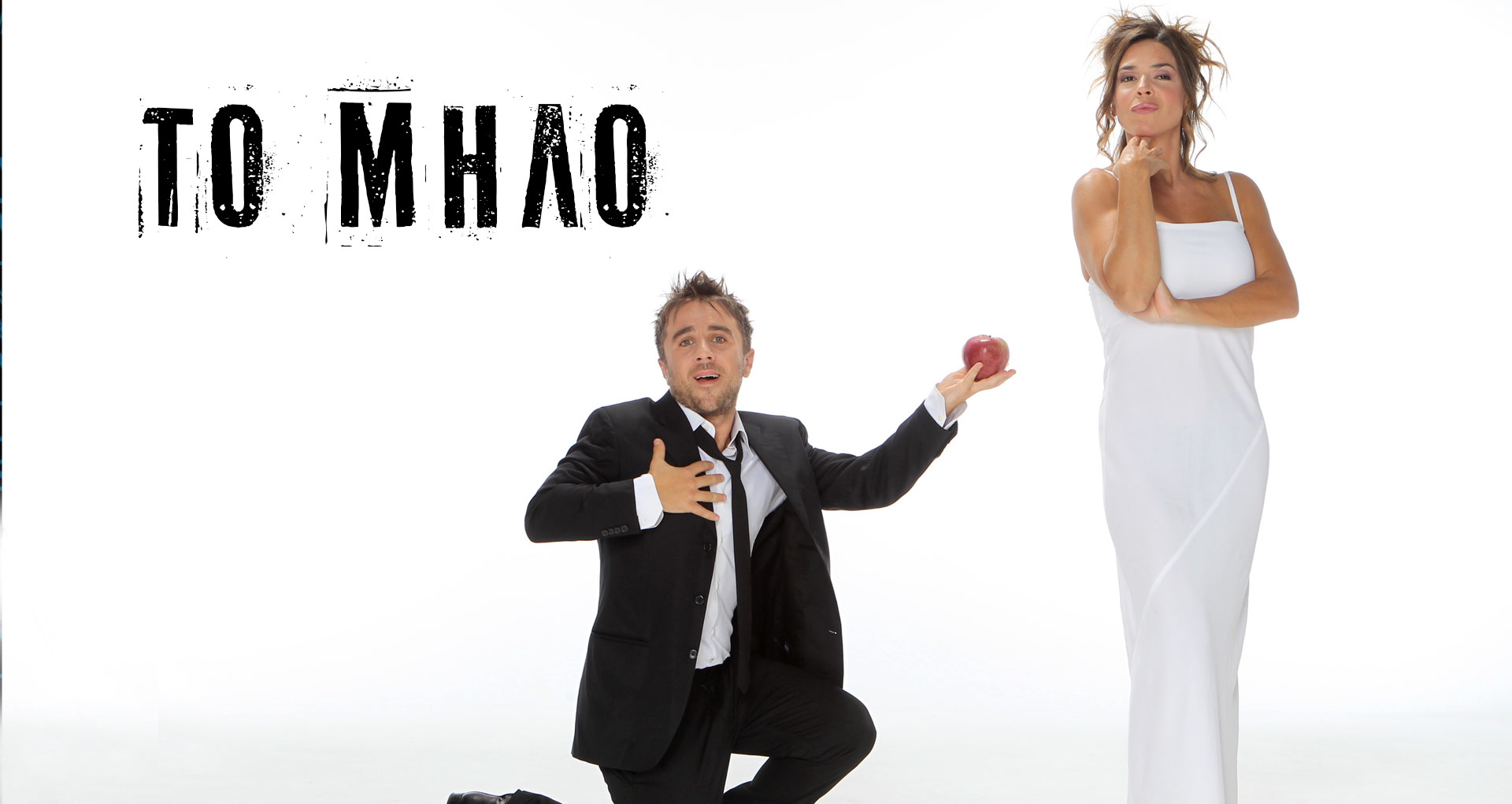 A great success for the writer duo, presented in October 2011. After multiple sold out performances it was reintroduced later to the Greek and Cypriot audience with diferent casts for another 4 periods. It is an interactive comedy about the modern relations between men and women. Giannis is a public official who would be happy with becoming an assistant manager at some point in the next fifteen or so years. Sofia is an ambitious board member of a TV station who is after becoming a manager or even better, the owner of her own station as soon as possible! Giannis is looking for a woman who doesn't care about how deep a man's pockets and is most importantly not desperate after she's into her 30s. Sofia wants an alpha male. Tall, good looking, rich and most of all, crazy in love with her. Is there any chance for those two to ''bite the apple''... get married and start a happy family? 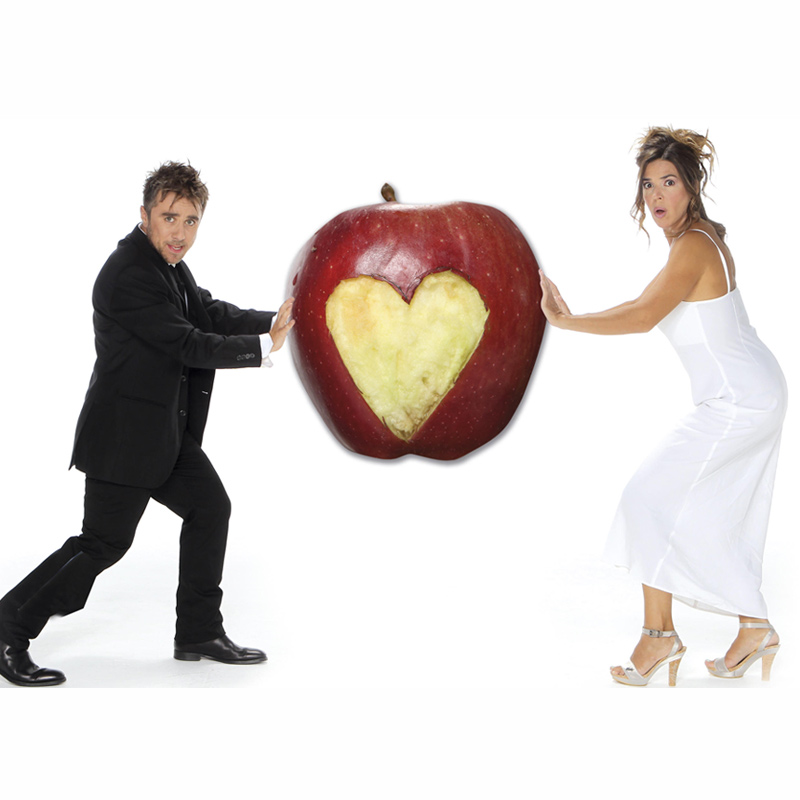 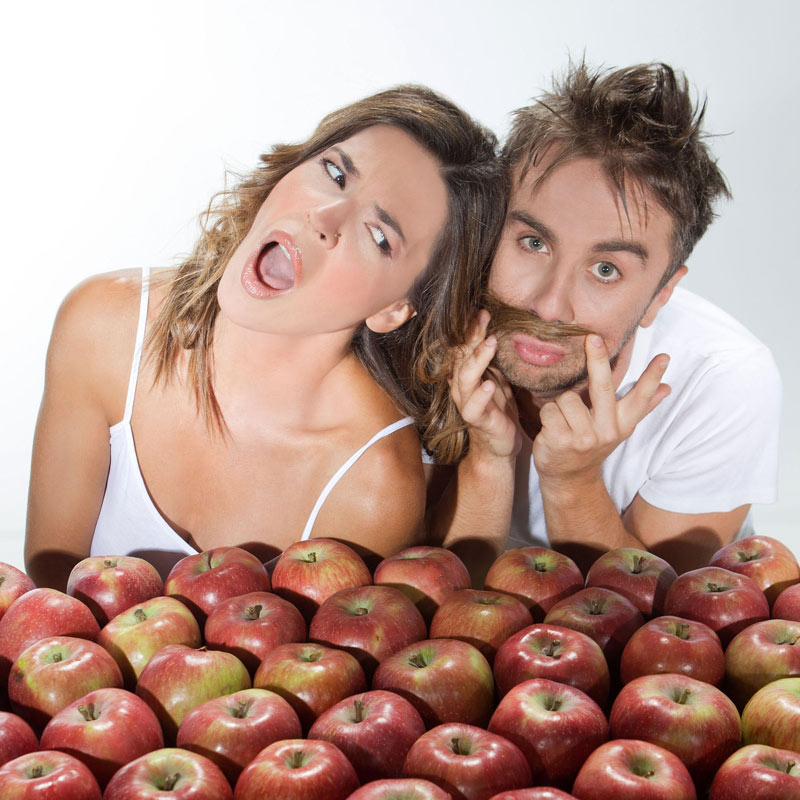